APP STORE SUMMARY
Acclaimed masterpiece "Seven: Knights of Molmorth" is now reborn on the iPhone as a social game!
The unique world and depth of gameplay of Seven combined with new cooperative elements make this release an event to remember!
This game was jointly developed with Adways, Co. Ltd., developer and operator of "Monster Chronicles" and other popular App Store titles.
Enjoy the new Seven, upgraded with social features!

* This product is an online game, and requires a 3G connection or WiFi environment to play.

The Story:
Many years have passed since the Knights of Molmorth, led by three brave heroes, defeated the Demon General Nagzosaur. The endless war foretold by Miodo the Guardian has begun.

As fearless troops battle to bring about a new millennium of peace, the monsters have also begun gathering their forces to attack the towns.

In the midst of this struggle, the people still pass on the tale of the Knights and the Seven Stones.

Lost in endless war, they long for the arrival of a hero to bring the people together and protect the land for all time...

Features:
Your Own Cavalry
Build a cavalry all your own from characters with countless combinations of changing occupations, ages, and so on. As your characters age day after day, train them while preparing for the next generation of fighters.

Rotation Battles
The "Rotation Battle" system whereby the player changes battle formations according to the circumstances of the battle is fully implemented in this version as well. Enjoy the thrill and tension of richly animated battles.

Cooperate with Friends
Hundreds of people can work together in a single battleground to take on powerful monsters. Success in battle brings the opportunity to get your hands on rare items and bountiful rewards!

An Open World
All players share a world, so when monsters attack a certain town, all the players in that town become your brothers and sisters in arms! Join forces to defend Akralind!

Updates:
This game will be frequently updated with new bosses, characters, equipment, and other surprises! Popular features from the PS2 version will be continuously added, including the system whereby characters in the game have children, the well-loved game music and sound effects, and so on. 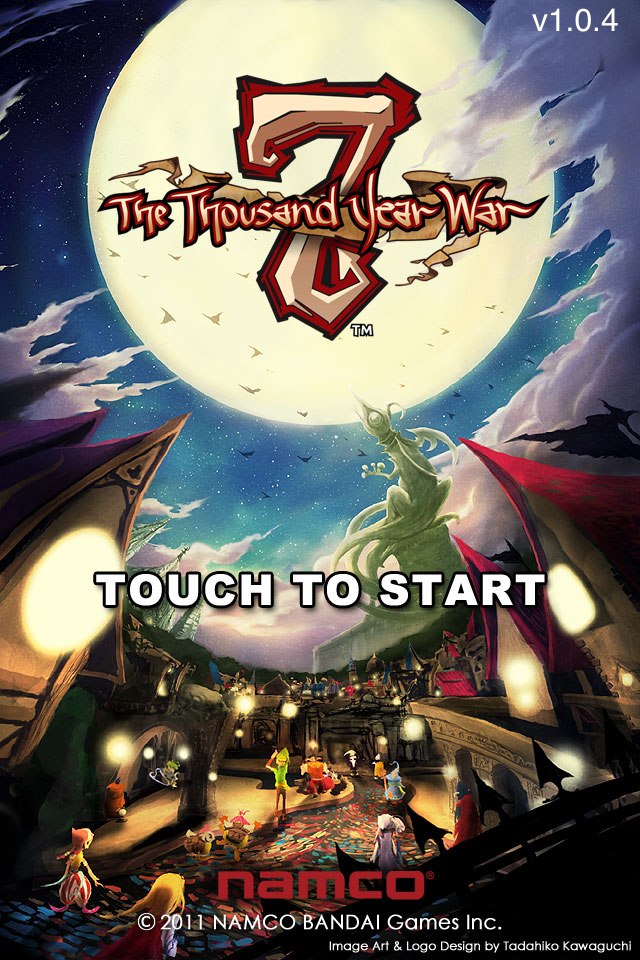