The pinball masters at Zen Studios have partnered with Telltale Games and Robert Kirkman, the Eisner Award-winning creator and writer of The Walking Dead for his Skybound imprint at Image Comics, to create an all-new digital pinball table based on the award-winning The Walking Dead game series.

Table features:
-The Walking Dead Pinball table playfield is a tour of the most iconic locations from the game, including the St. John’s Dairy Farm, Travelier Motel, Bell Tower, Train & Level Crossing, RV and more.
- Original lines and award winning voice actors from the game, including Dave Fennoy and Melissa Hutchison
- Missions center on player choice in survival situations such as choosing who to save in a zombie attack, solving problems within the group, and acquiring important tools, vehicles and fuel.
- Lee, Clementine and The Walking Dead zombies are represented as 3D characters in game.

To add a Qi badge for The Walking Dead Pinball to your site: 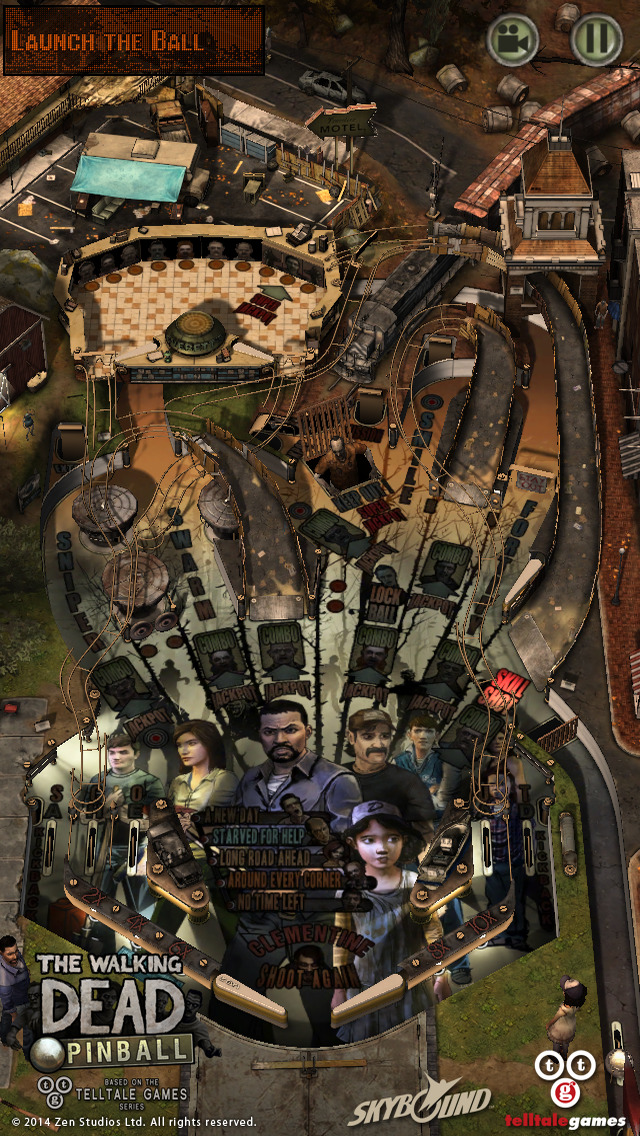